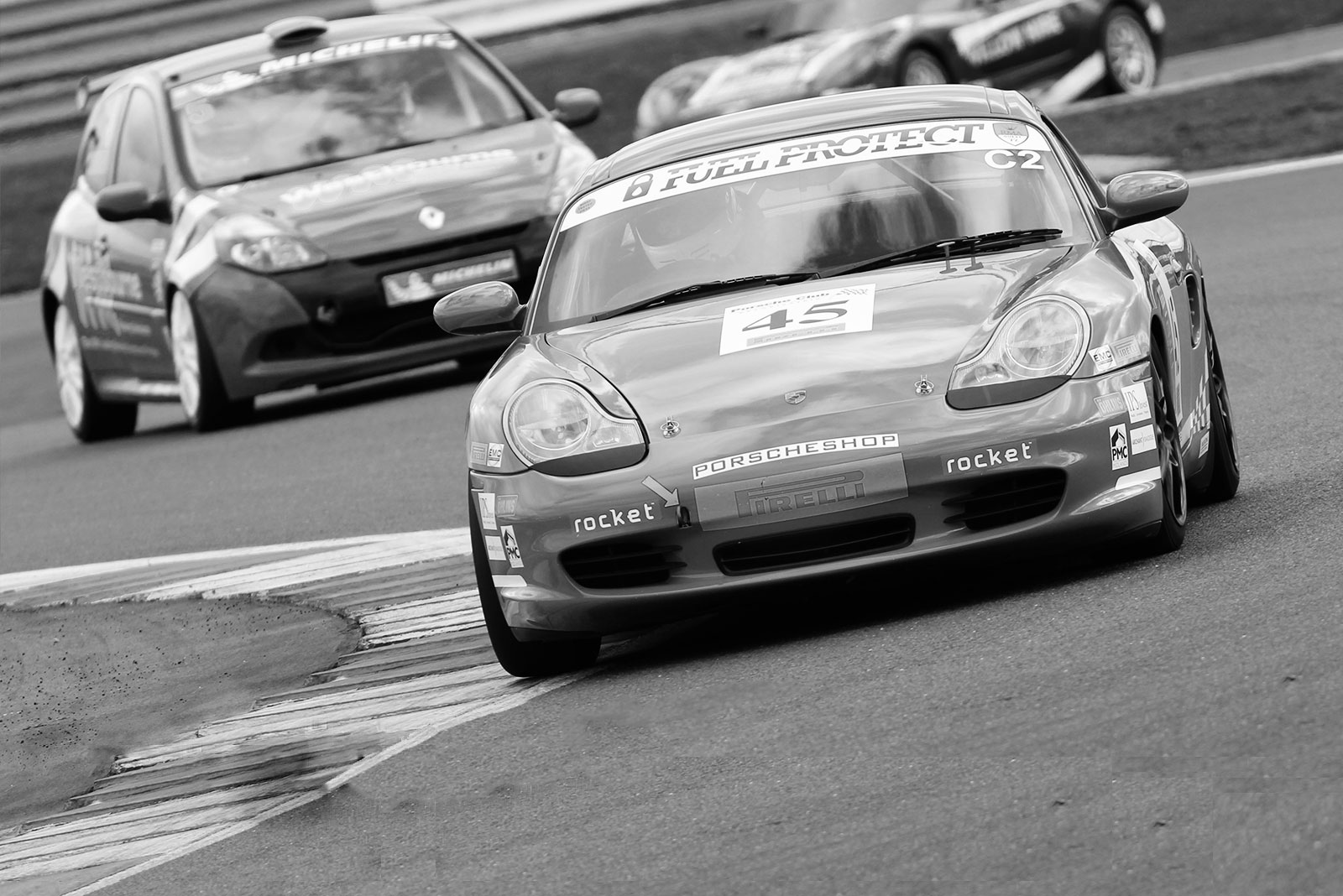 Following a multi million pound redevelopment on 2011 Snetterton is rapidly becoming one of the UK's premier track day venues. Drawing inspiration from iconic motorsport venues such as Monza's Parabolica and the Montreal Hairpin both the British GT and the British Touring Car Championships raced on the 3 mile Snetterton 300 Circuit in its inaugural year.

"After hearing about the changes that were going to be made to the circuit, my initial thoughts were not great but after seeing them in the flesh I was amazed by what MSV had achieved with the circuit. They really had bought the outback circuit into the modern day. There is a fantastic series of corners as you enter the back half of the track, which makes for some very challenging opportunities and some real nail biters. My personal favourite corner is the fast, but blind entry to Hamilton Corner. The only real shame is the changes made to Russell Chicane which changes the flow of the circuit but nevertheless this is a circuit that is not to be missed!".

View the RMA Track Day Calendar to book or see the next available Snetterton track days.