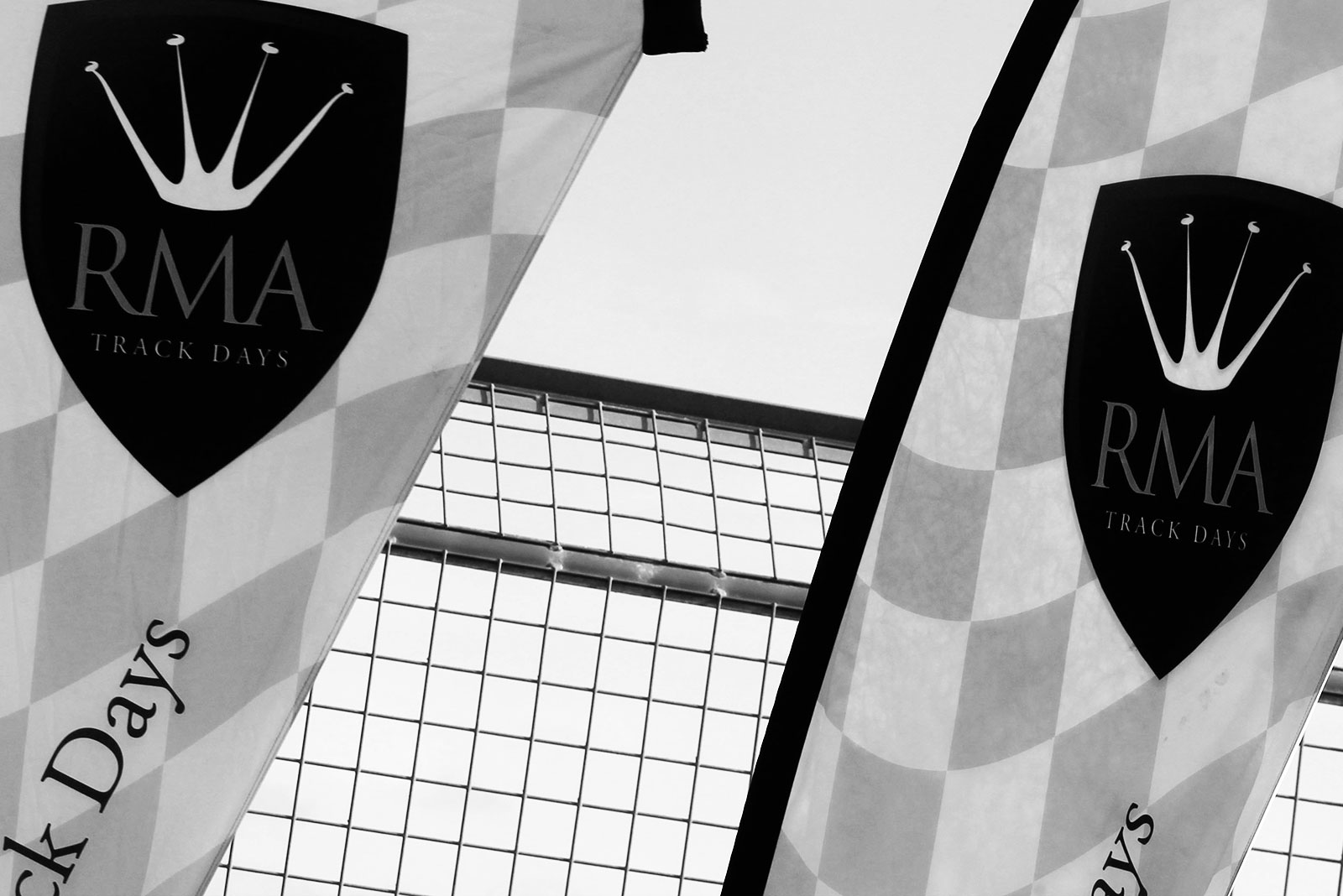 Disneyland for petrol heads is probably the best description for the Nurburgring Nordschleife and the surrounding area! Completed in 1927 and initially built to help bring industry to the area, the Nurburgring Nordschleife has certainly put the small town of Nurburg on the map, helped in no small way by RMA instructor Sabine Schmitz and her appearance on BBC's Top Gear. The track itself is now 12.9 miles long during which there is almost a one thousand foot difference in altitude with extreme slopes and gradients making every track day excursion an exciting and challenging adventure.

"I think that anybody who knows of a track nicknamed the ‘Green Hell’ doesn’t need to be told to watch out when they arrive! No track on earth demands respect quite like this one, over the years, it has claimed many lives and it continues to do so to this day. I usually write a small piece on the corners to watch out for on a lap, but with this track having around 145, and most of those posing a rather tricky challenge, there’s not much more I can say than take it easy. Even the so called ‘Ring Kings’ who were doing laps of this track before they had teeth; still have some colossal crashes. The fantastic thing with this circuit is that with so many corners, a reasonably decent lap is fairly easy to achieve, as a small mistake over such a long lap will almost go unnoticed."

"Nearly everyone falls in love with this track, but there is always the odd few who push the boundaries, and the ring bites them back, don’t let that be you!"

View the RMA Track Day Calendar to book or see the next available Nurburgring track days.

Hotel am Tiergarten – a must for anyone visiting the Ring. Steeped in racing history and owned by Sabine Schmitz’ family it’s where RMA always stay